If you are looking forward to gaming in virtual reality, your current graphics card or the one you are planning to buy should be compatible with the experience. If it is not, you might want to check our list where we are counting down our picks for Top 10 Best Graphics Cards for VR 2021.

Today’s guide is gonna be a little different where we would share Best Graphics Cards For VR 2021. 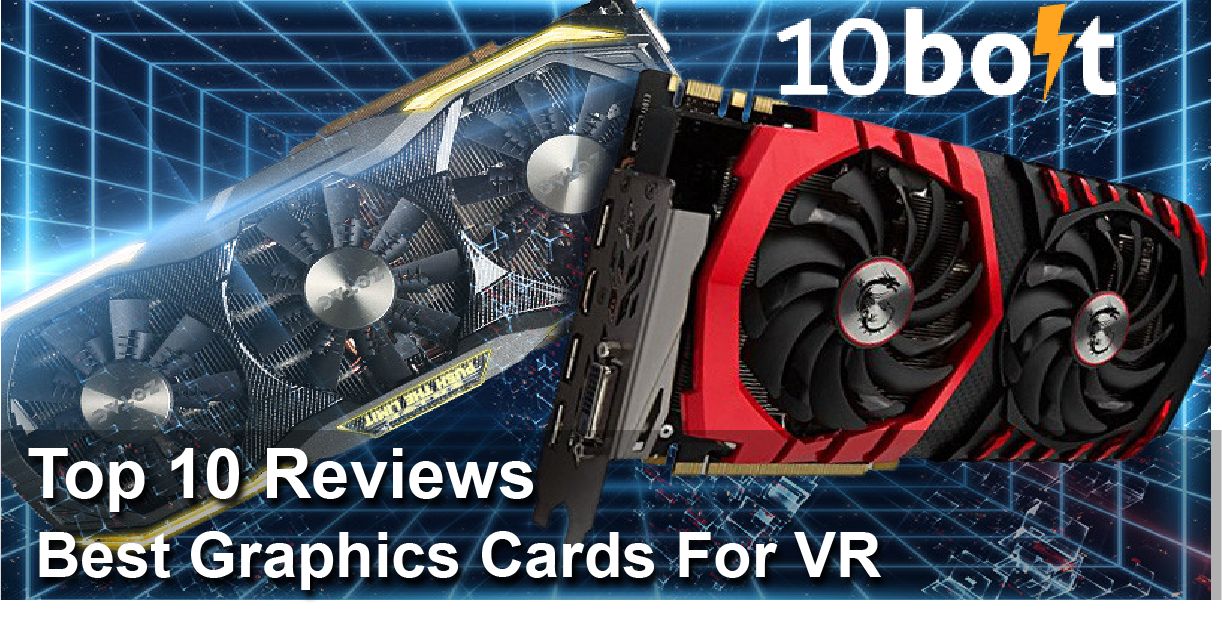 Not only a graphics card is important when you are looking forward to VR gaming but maintaining a good frame rate is also very necessary. Well, when it comes to that, there is nothing powerful than GTX 1080Ti which are the final GPU in 1000 series. 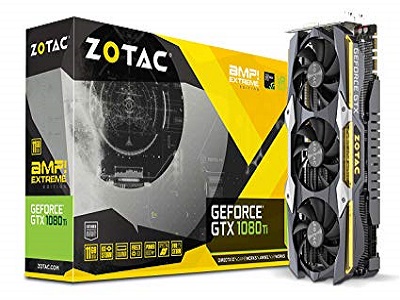 The top specs of this graphics card for VR are:

For those who cannot afford GTX 1080Ti, you might want to get the standard version of it. When you have a look at VR requirements on GEFORCE Experience, you realize that even this one is enough and when it is from MSI, it is more than enough. 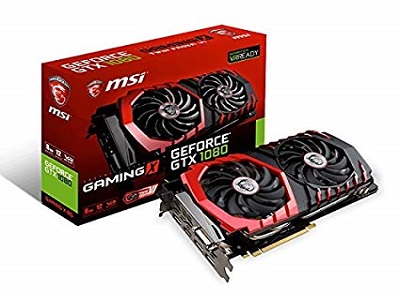 If you want the best VR experience at a minimal price, you should at least buy this GPU for your pc. As explained before, Nvidia is still releasing driver updates for these graphics cards so you wouldn’t be in trouble with the bugs and game crashes while playing any of the Nvidia titles.

The top specs of this gaming GPU are: 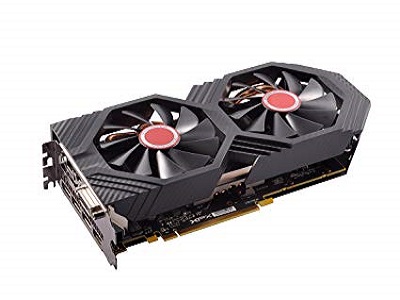 Most Nvidia fans would put GTX 1060 against this GPU in VR and other gaming modes. However, the tests have proved this card to be way better than this its competitor. Also, when it comes to the price, this RX 580 graphics card is way ahead of its rival company in this regard.

Do you want to run every game that there is and VR in some games as well? Well, it is the time for you to get GTX 1050ti which is quite in the budget and a high-performance GPU. Getting the VR experience using a GPU of this price range is already a blessing for gamers. 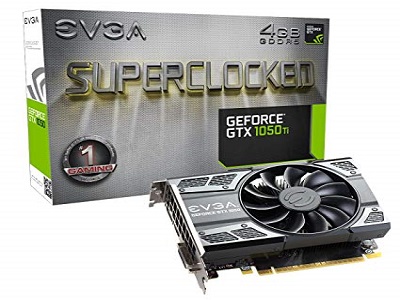 Not just the VR experience but this graphics card has proven to be very good for software mining. Yes, it is true if you used to believe otherwise then it is time that you turn the tide and experience something new with this medium-end GTX 1050ti.

Let us move and enlist the features of our number one pick:

For the AMD lovers, we are now bringing RX 560 which is another medium gaming GPU is completing 1050ti. While it does not beat its competitor in most of the games, you could still get the equivalent performance while saving some good money. It is a good medium-budget gaming GPU for VR. 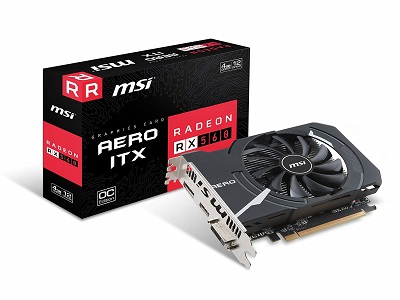 There are gamers who want to get started with gaming but building a pc is way too difficult for them. Even when you have got a smaller budget, you can buy this best graphics card for VR under 200 and have some good time while doing gaming on your medium-end gaming pc.

Though you will only have to settle for 1080p for all games, even ASUS PH-GTX1060-6G will be enough if all that you need is a smooth VR gaming experience. Based on NVIDIA Pascal architecture for modern graphics, this graphics card for VR by Nvidia has changed the course of gaming by making things quite convenient for the gamers. 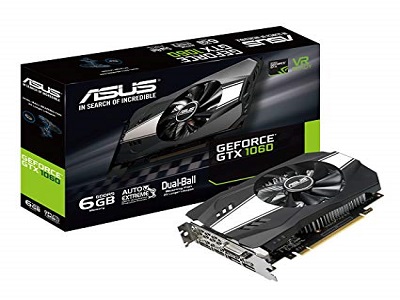 For instance, at a very nice price, you can now own a high-end gaming pc by installing this Nvidia GTX 1060 6 GB edition. This would easily run games like AC Origins, Syndicate, and GTA-V on high settings while delivering 60fps on the full HD resolution.

You can always take a step ahead and if you can increase your budget, you can now enjoy the performance of MSI Gaming Radeon RX 570 256-bit which is an even powerful GPU from AMD. Being an AMD product makes it economical. 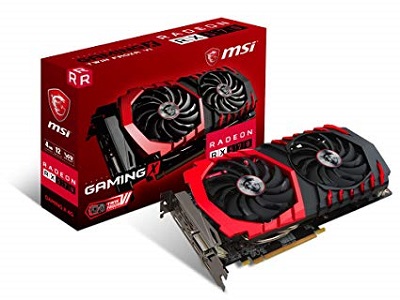 This gaming GPU by AMD with 256 bit-rate could deliver much better texture rate and color contrasts. Well, the color performance by AMD is usually better than AMD due to the quality Open GL performance. However, we still have our concerns related to the driver updates which their cards get.

The product has the following top features:

Though when we compare the performance of GTX 1070 with GTX 1060, we see that this one is much more powerful. However, it was only ranked here due to the increased price and almost equivalent VR performance with a few more advantages. 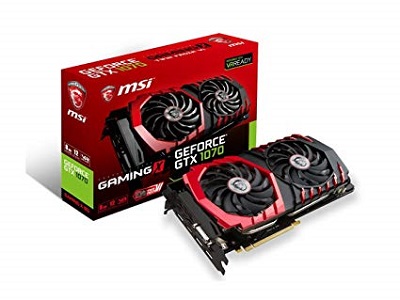 GTX 1070 is the only GPU which takes you closer to the VR performance of GTX 1080, however, at a price which is much lower. Even though the prices have significantly increased over the last couple of months but you can still get this best gaming card for VR experience.

The top features of the product are:

Not that we are NVIDIA’s fanboys or something which these devices definitely deserve these rankings. So the next on the list is 1070ti which is there to give you mastery over 1440p gaming. Being in the middle of 4k, VR, and 1080p, you can increase your budget a little for a significant upgrade of performance. 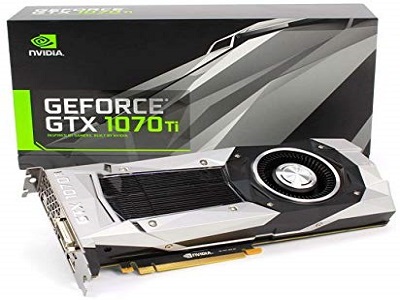 For the last pick, here is another product of the same category. However, the driver support for RX Vega 64 being the latest model is much better than Vega 56 and here we are with our 10th pick for the list. Even though the graphics cards by AMD mostly run behind Nvidia’s products, these are pretty affordable. 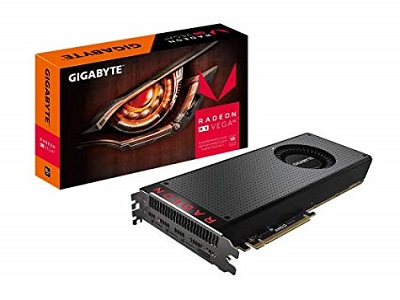 Also, with this new AMD Radeon, RX Vega 64 has reached quite higher bars when it comes to gaming and VR performance. The benchmarks of the latest games run on this card on highest settings were at 60 fps on the full HD resolution.

Its top features are mentioned:

So, our conclusion is that if you were looking for Best Graphics Cards For VR in 2021 then you should go for ZOTAC GeForce GTX. But if it doesn’t fulfill your needs then you can also consider the other ones. If you still have any confusion, you can ask in the comments section below.